Last year when the pandemic hit, the mini-keg came into its own. The Campaign for Real Ale predicted that up to 50 million pints would be lost and many unpasteurised craft beers never made it to consumers.

But a survey from the Society of Independent Brewers showed that new innovations were coming through – 70% of breweries offered takeaway or deliveries. CAMRA even launched the app Brew2You which is designed to offer pubs and breweries a new route to market through which they can sell stock without setting up an online shop. 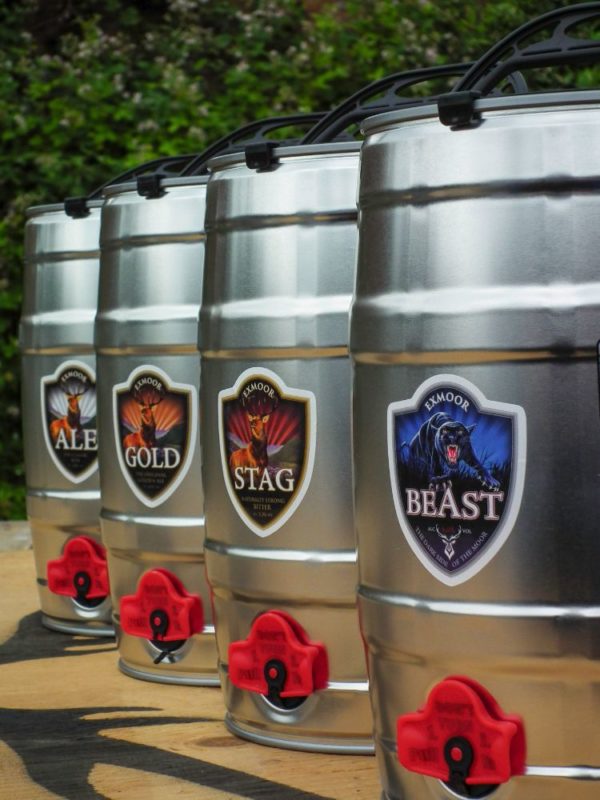 And the solution that made takeaway beer, cask ales and cider possible, was the mini-keg.

We saw unprecedented demand from breweries and set up a dedicated department to cater to their specific needs, where we were able to supply packaging brewers needed within just five working days.

Our superior mini-keg was thrust into the limelight. The keg already featured an easy-to-use ‘pull handle and tilt’ tap rather than a button or twist tap, plus an integrated tamper seal in the tap and injection molded black carry handle.

Now our mini-keg has been adapted to allow for even more personalised branding. The usage instructions have been repositioned creating a fully clear panel where brewery badges and artwork can be placed. At Wilkinson Containers we’re also able to hand apply bespoke labelling. 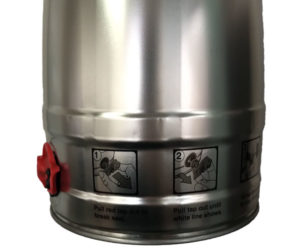 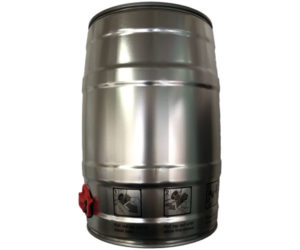 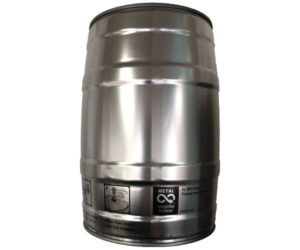 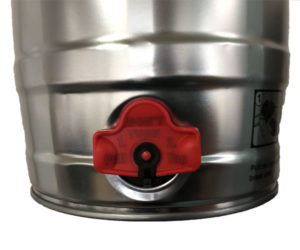 New guidance lines have also been added to denote when the tap has been fully extended from the keg to ensure optimum flow.

Each keg now features the Metal Recycles Forever logo which is a constant reminder to drinkers that once empty the keg can be recycled again and again with no loss of quality.

The Wilkinson’s mini-keg also offers several advantages to breweries – mainly that this packaging format can be easily filled on site. Beer or cider can be piped direct into the mini-keg’s top opening, a re-closable top plug valve, without the need to invest in extra and often costly machinery. Brewers don’t need sealing equipment as the top plugs are ‘push fit.’

It’s also suitable for carbonated and non-carbonated fillings and can withstand up to four bars of internal pressure.

I believe that mini-kegs are here to stay. In the near future, we’re seeing pubs continue to combat their lost revenue with new ideas – such as the virtual beer festival recently held by Five Points brewery where drinkers were encouraged to enjoy a mini-keg whilst taking in a series of talks. And as we’re allowed to meet more friends, the mini-keg will surely become a party mainstay.